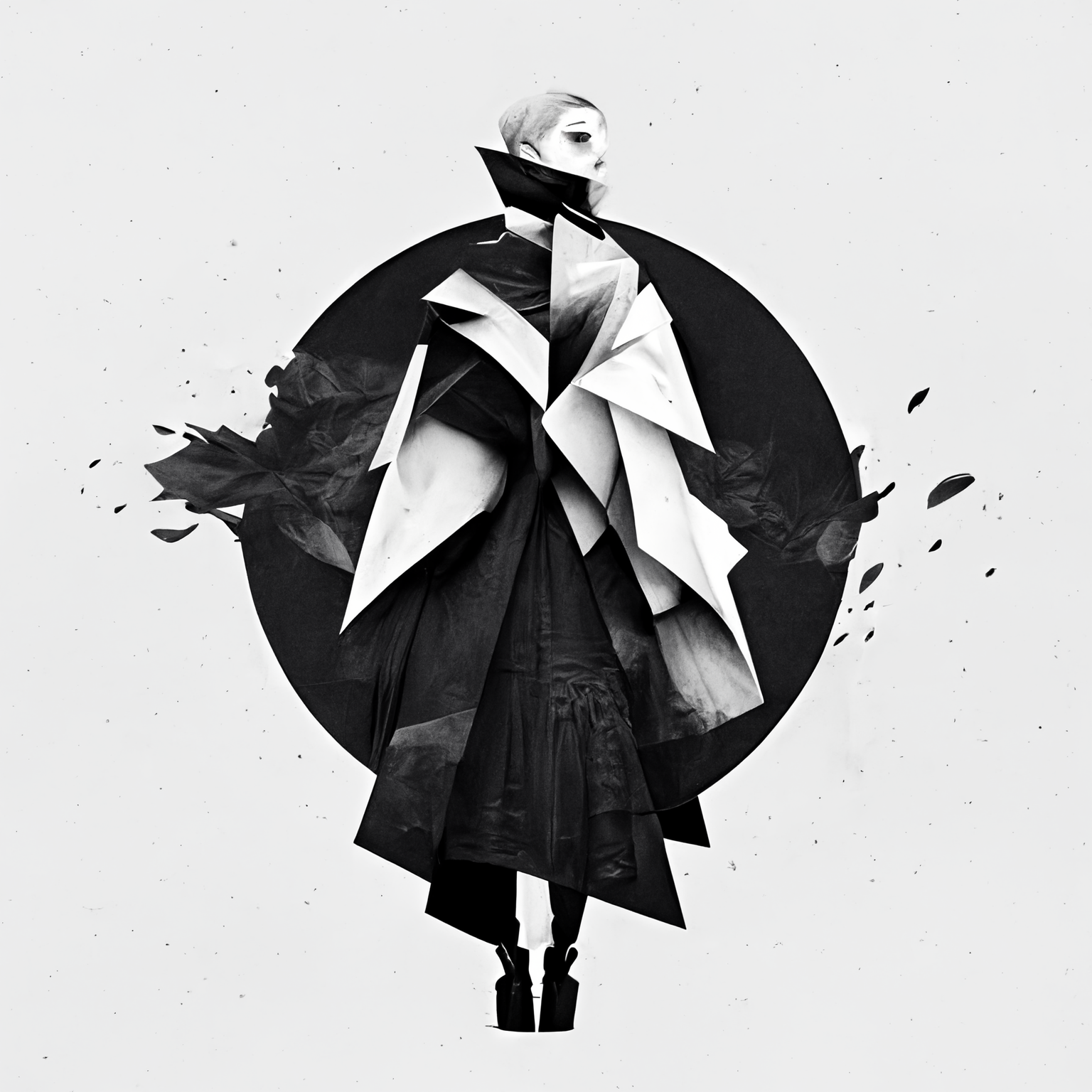 Gothic fashion is often associated with dark colors, intricate details, and exaggerated shapes. It draws inspiration from various sources, such as the Victorian era and modern streetwear culture. The beauty of this style is that it can be tailored to suit any individual’s tastes — from classic silhouettes to statement pieces like chunky geometric jewelry. And body modifications such as piercings and tattoos can be seen as a form of self-expression and rebellion against traditional norms.

I’m also drawn to modern gothic fashion because of its gender neutrality. While men’s and women’s fashion has historically been divided into distinct categories, today’s designers are blurring those lines. Gender neutrality has become increasingly popular in recent years, with many embracing clothing styles that don’t adhere to traditional definitions of male and female fashion. With this newfound freedom comes an influx of new clothing options that are not specifically tailored for one gender or another.

Modern gothic fashion takes this concept even further by creating pieces that are both bold and beautiful, regardless of gender identity. This type of clothing also allows individuals to express themselves creatively while still staying true to their own style preferences. This shift toward inclusivity has opened up a world of possibilities for people who want to express themselves through their wardrobe without conforming to outdated stereotypes or conventions.

Lastly, I’m inspired by how accessible modern goth style has become in recent years. Although luxury labels like Rick Owens, Alexander McQueen, and Comme des Garçons are at the forefront of this trend, there are plenty of affordable options available as well. As someone who loves experimenting with different looks, I appreciate that I can find pieces from both high-end designers and budget-friendly retailers without sacrificing quality or style. 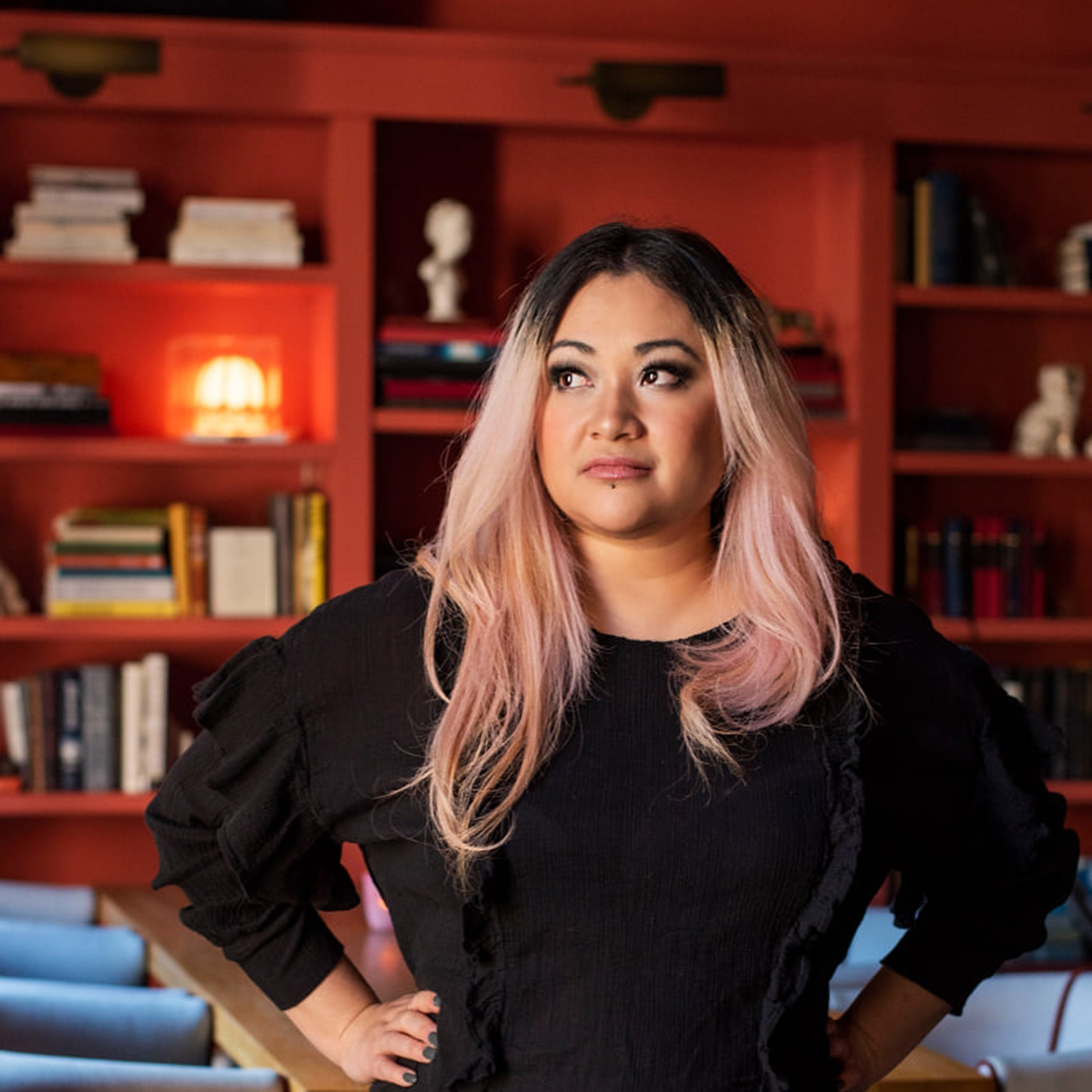